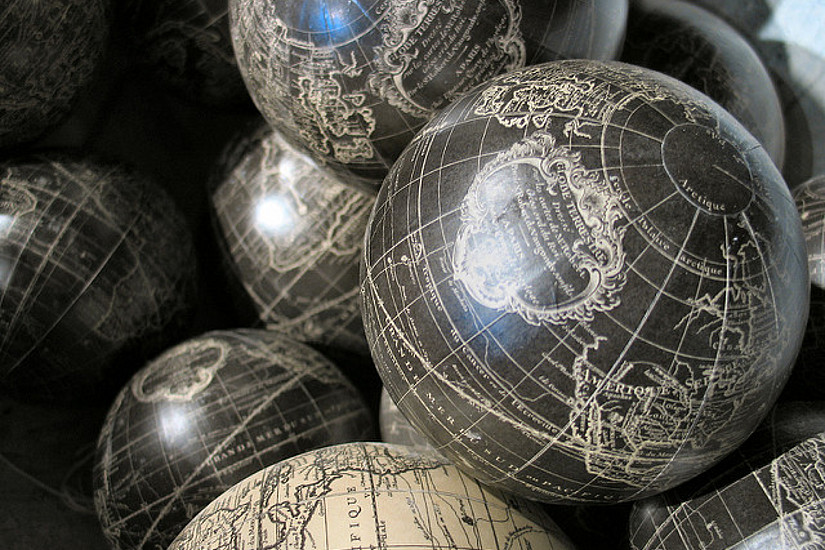 The Practices, Politics, and Paradigms of IO Peacebuilding: International Academic Conference by ASPR at Schlaining Castle in cooperation with the University of Graz within the framework of the Conflict - Peace - Democracy Cluster.

November 29 to December 1 in Stadtschlaining/Peace Castler and the Diplomatic Academy of Vienna. 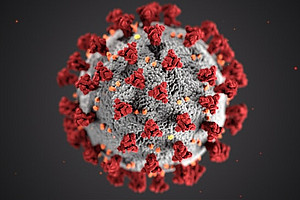 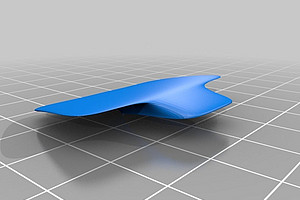 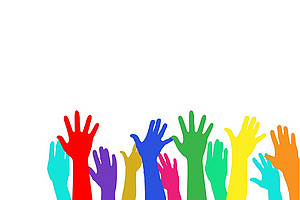